The St. Luke's Vestry functions like a board in many churches and corporations. The members receive reports on the activities of various church ministries, serve as liaisons between the board and ministry teams and committees, approve the annual church budget, and chart the general direction the church. The vestry meets on the last Tuesday of each month with the exception of July and August when they have one meeting on a special date to cover both months. 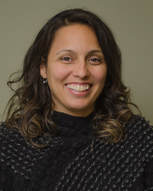 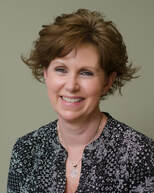 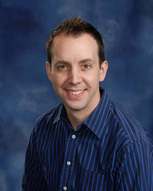